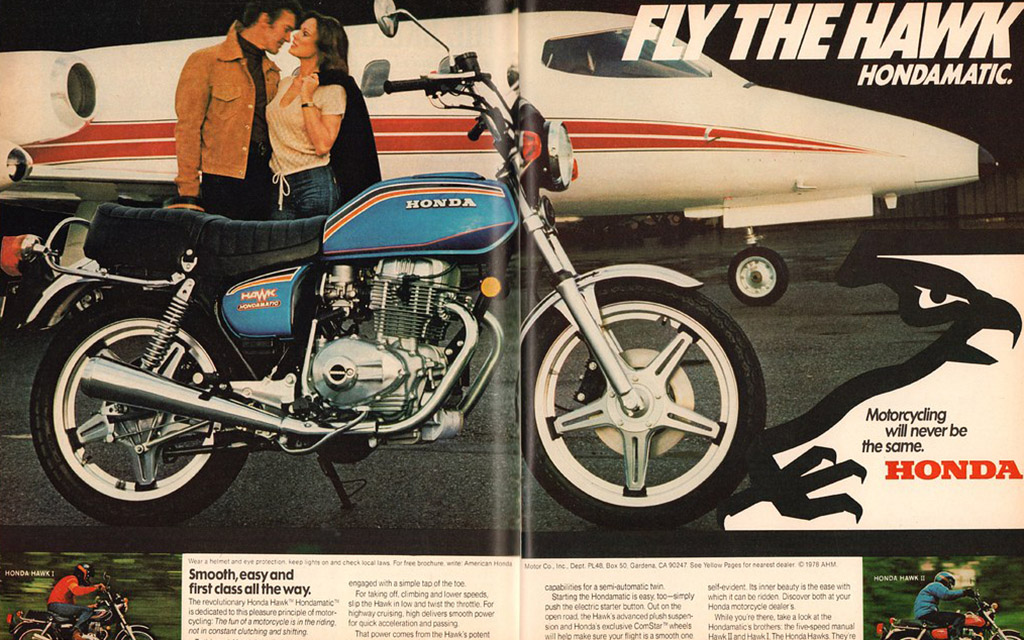 However, as bikers have grown older, the demand for an easier-to-ride motorcycle has appeared. Aprilia launched an automatic Mana the 850GT but the only thing worse than the ride was the servicing costs. They were brutal.

But now Honda has created the Dual Clutch Transmission gearbox (DCT), which turns many of their existing motorcycles into fully automatic ones.

The boundary is now blurred. Is an automatic motorcycle still a motorcycle or is it a scooter? With the rise of electric motorbikes, this blurred line is getting even more blurry. Even the latest superbikes have quick-shifters and auto-downshifters built-in, making them almost automatic in their own right. You certainly don’t need a clutch when changing gear on a modern sportsbikes.

Will anyone actually want a motorcycle with a manual, foot-operated gearbox 10 years from now?

Who knows, but for now at least, automatic gearbox motorcycles are still the future for most bikers and not the present. But only just.

Here’s a full run-down of each of these great bikes: 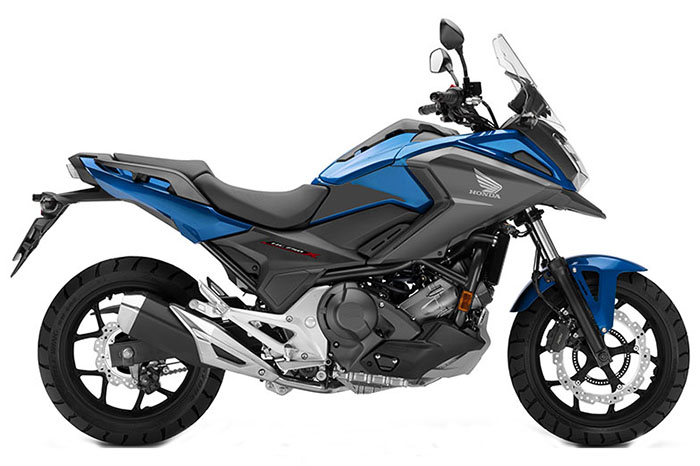 A great do-it-all motorbike in a rather watered-down adventure bike style. Nevertheless, Honda’s NCT750X DCT delivers all the power you need. It’s driven by a sophisticated 750cc engine and comes with long-travel suspension. Dynamic yet comfortable for both rider and pillion, this bike also boasts a very efficient fuel consumption and is highly acclaimed for its maneuverability. It’s a great choice for commuters looking for a more adventure-biker look but it’s not our first pick for trail riding. 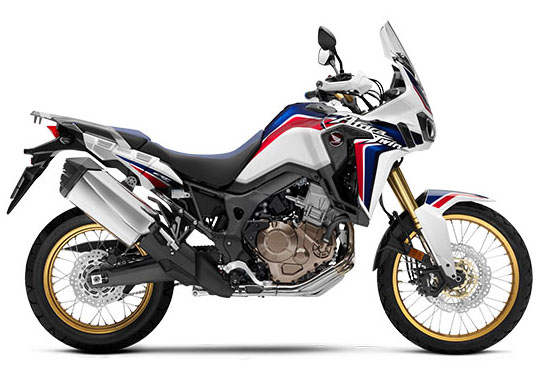 Motorcycle journalists raved about the new Africa Twin to such an extent when the bike was launched, you’d be forgiven for thinking it was a giant-slayer.

A hybrid between an off-road and adventure bike, Honda Africa Twin DCT is a great all-rounder capable of satisfying commuters and adventurers. Four different riding modes let it tackle most terrains and let you reach a surprising level of performance. Ride it in the city or on a weekend getaway; whatever your choice, the Africa Twin can take you anywhere but it’s not as comfortable as a GS nor as powerful as a KTM Super Adventure. 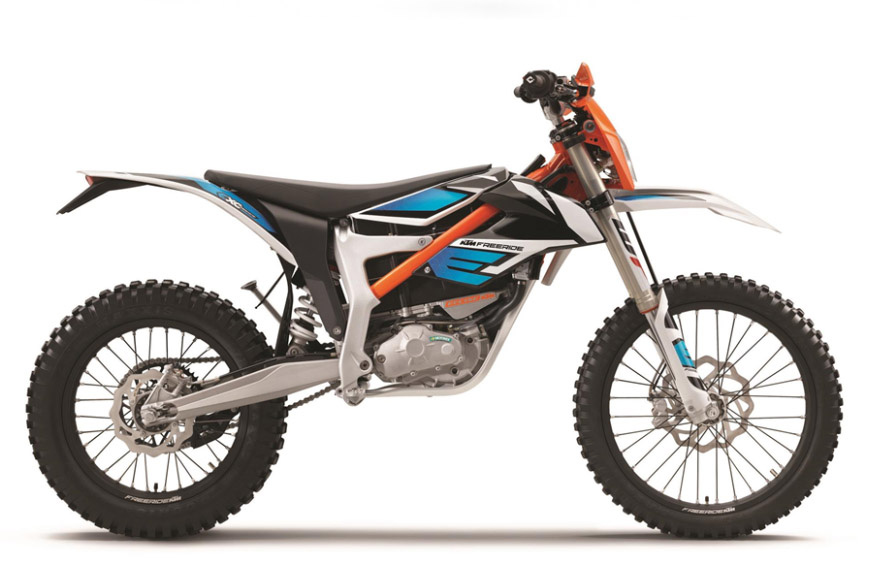 Not only automatic but also electric, the KTM Freeride E EXC will throw another spanner in the works when it comes to the debate over whether automatic motorcycles are nothing but scooters in a motorbike frock.

Perfect for all riders including fresh CBT holders, it’s a blend between trail and specialist off-roader but it can be road-registered. A bike designed for the adrenaline-driven riders looking for a focused off-road ride. 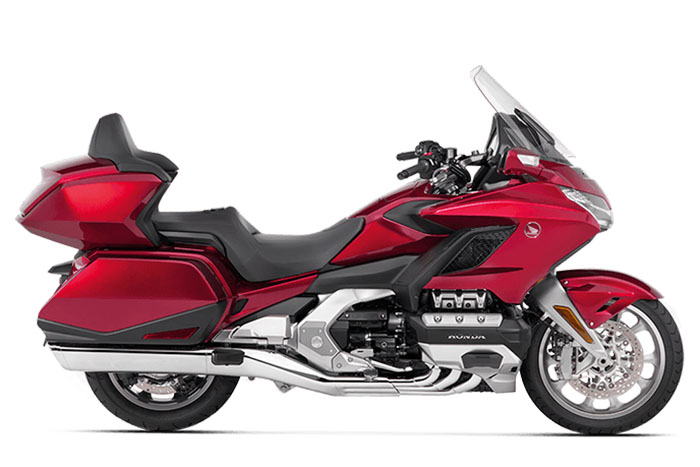 The Goldwing is one of those motorbikes that you either love or hate.

No doubt it’s a gargantuan beast and plenty of bikers dismiss it as being more like a car but then most of those passing judgement have never ridden one.

Nevertheless, it’s hard to argue about its superb stance on the road, comfort, and capabilities. Big and mighty but excels in terms of riding performance and comfort. Undoubtedly, this bike is perfect for those who want to explore the world from a club-class seat. 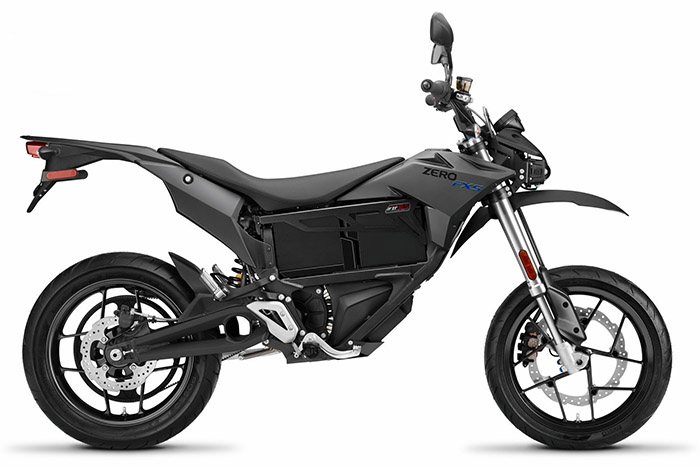 Whether you want to ride on unknown roads or explore the wilderness, the new Tiger 800 XRx from Triumph is an incredibly manoeuvrable bike designed to take you on epic adventures.

The triple-cylinder engine gives the Tiger excellent road manners but it’s also got the torque you need for off-road riding.

Extremely comfortable, it has a specific low-seat-height-option (the lowest in this review).

A great bike for all riders, from novices to the more experienced. From commuting to touring, off-roading and Sunday blasts, the Tiger is a do-it-all bike for do-it-all riders.

The Best Automatic Motorcycle for You

While old-school riders might never understand what the fuss is about, newbies might appreciate the lack of a manual, foot-operated gearbox. Whether you’re just curious how it feels to ride such a bike or want to boost your commute’s comfort, an automatic motorbike comes with a host of advantages.

From sleek city bikes to off-road models, and even gargantuan tourers, finding one that fits the bill should be easy.

Keep in mind that the easiest way to tell whether or not a bike is right for you is by trying it out. So, visit your local dealer, sit on the bike and see which bike is the most suitable for your height and riding style.

Automatic bikes are strange to ride at first. Your brain and just hand won’t know what to do with themselves but after a few miles, you’ll wonder what you were worrying about.

Do you know roughly what you’ll need to budget to insure your automatic bike?

We’ve created a motorcycle insurance estimator that asks no personal questions and takes just 1 minute to fill out. It’ll give you an accurate idea of what it’ll cost to insure your first motorbike.