Do they sell diesel motorcycles? 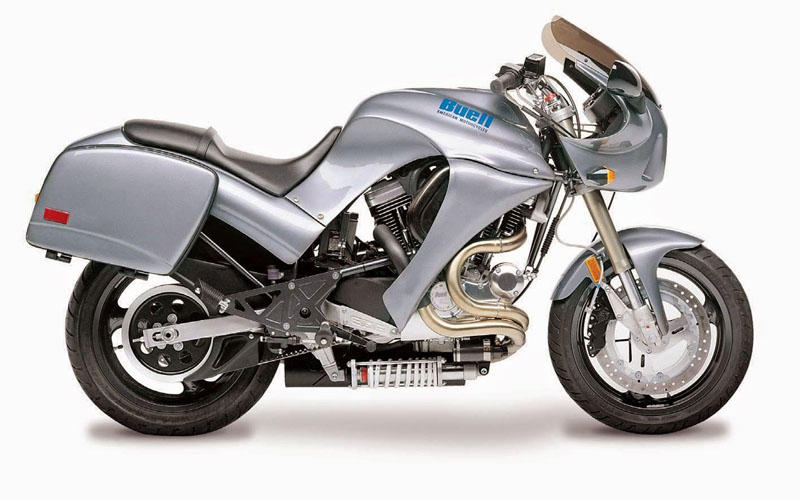 Diesel has long been the fuel of choice for car drivers who want to save money or eke out a few more miles per gallon over their petrol equivalents.

Motorcycles and scooters can already return a higher miles per gallon figure than most cars, so surely a diesel-powered motorcycle would be a motorcycle commuters dream, meaning you’ll fill-up so infrequently, you’ll forget where your filler cap is.

While manufacturers have researched the idea of diesel powered motorcycle engines, there has never been a mass-produced diesel motorcycle.

Why diesel doesn’t work for bikes

Two decades ago there was a window of opportunity for diesel motorcycles; petrol prices were soaring, diesel was relatively inexpensive and in theory the demand was there. However the technology wasn’t.

Diesel engines are heavier and larger than their petrol counterparts and weight is never a welcome trait in a two-wheeler.

Diesel itself is fairly nasty stuff. It’s oily and smelly and as a biker you’re sat closer to your fuel than a car driver. Then there’s the exhaust gases which on a diesel are far less environmentally friendly than petrol. No-one wants to sit at the traffic lights breathing in the diesel fumes from their bike and reeking of diesel for the rest of the day.

If diesel was ever going to go mainstream in motorcycling, it would have to have been embraced by the Japanese manufacturers who dominate motorcycling. However, the Japanese engineers have never taken to diesel – you’ll notice hardly any of their cars pushed the use of the fuel. The popularity of diesel was driven by the EU and European manufacturers. Diesel was cheaper and manufacturers duped EU officials into believing that diesel was no less clean than petrol. As a result, we’ve lapped-up diesel over the past two decades but now with the Volkswagen scandal, diesel has been given a dirty look ever since.

Motorcycles already return excellent MPG figures and in recent years the efficiency of petrol engines has increased dramatically, so the demand for a bit more distance from each tank of fuel just isn’t there as it’s already good.

Once thought of as an alternative fuel for motorcycles, diesel has been squeezed out by the growing demand and technology involved in battery powered electric motorcycles.

Can I buy a diesel motorcycle?

The majority of diesel motorcycles are home-built projects, often using small diesel turbo car engines. There have been efforts to make diesel-powered motorcycles for military and army applications as the majority of army vehicles run on diesel, meaning keeping the bike fuelled is far simpler.

Dutch company Track got close in 2010 with their T-800, using a 800cc, triple cylinder diesel engine from a Smart car, the Track featured CVT transmission with shaft drive and looked like the ultimate adventure motorcycle for those with distance in mind. Claims of an 80mpg performance looked tempting, the £16,000 price tag didn’t.

You might find a Track motorcycle for sale somewhere – but with under 50 sold and using technology that’s now almost 10 years old, you would have to really want to be powered by diesel for it to make any sense.

The US Military have used diesel -off-road motorcycles in the past. Billed as ‘multi fuel motorcycles’ and built by Hayes Diversified Technology, based on a Kawasaki chassis – they are rumoured to return 500 miles from a tank of diesel. You will occasionally see these diesel motorbikes come up for sale in US military auctions.

What’s the most fuel efficient motorcycle?

If you want a motorcycle with diesel-like MPG, bikes like Honda’s NC750 range can return over 80mpg, most 125s will deliver around 70mpg, as will the majority of scooters. You could also consider the growing range of electric motorcycle options. From scooters to motorcycles, electric technology is improving at a rapid rate. Most electric motorcycles will cover 60 miles of real riding between charges and cost under £1 and take less than 45 minutes to reach 80% charge.

Diesel might not have been a viable fuel for motorcycles and while petrol proves popular, electricity is the new challenger.