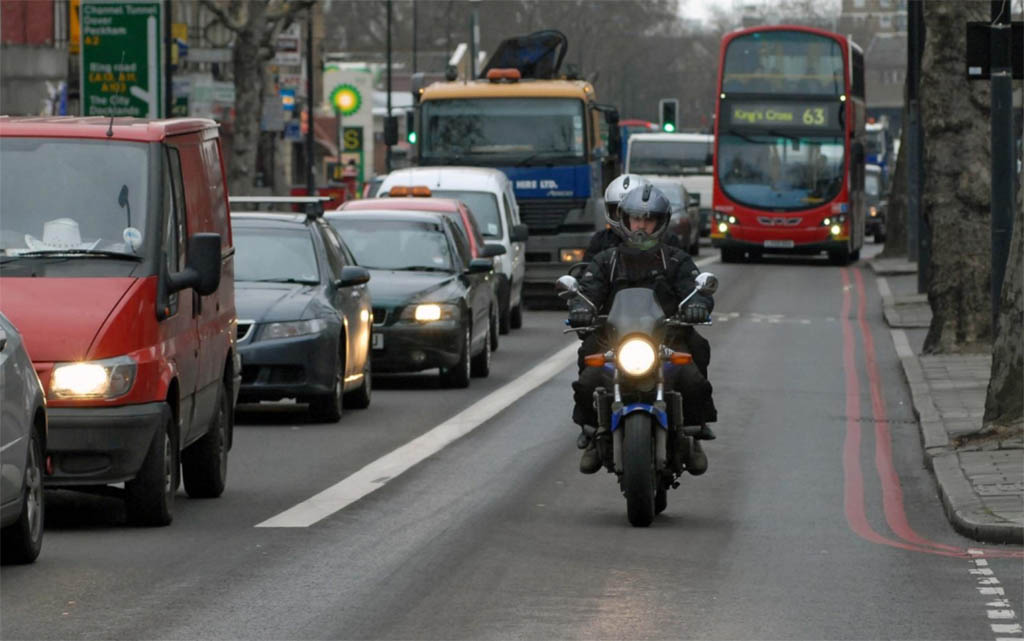 ULEZ stands for Ultra Low Emission Zone. Most vehicles must meet the ULEZ emissions standards or pay a fee. It was designed to deter air-polluting vehicles from entering the zone, to help improve air quality.

How much does it cost

Vehicles over 3.5 tonnes and buses and coaches over 5 tonnes pay £100

Where does it operate

The ULEZ operates in the same area as the Congestion Charge zone. It operates 24 hours a day, 7 days a week, every day of the year.

If I don’t live in London should I care?

If you live outside of London and do not enter the ULEZ, you do not need to worry about costs. However, the air in London is becoming increasingly toxic. There are currently over 300 primary schools within this zone with children inhaling polluted air every day. Air pollution can cause diseases in later life. If the initiative improves air quality, it is likely to extend to other UK cities. Everybody should be aware of emissions controls and the potential impact it has on our environment and population.

A brief overview of the different Euro standards

Mandatory for all new motorcycles from 2007 onwards.

What bikes are excluded?

How can I check if my bike is liable?

If you’re unsure your bike meets the above criteria, you can check your details here:

Can an older bike be exempt?

If your bike is Pre-Euro 3, you can be exempt from ULEZ charges if you can prove your bike has a NOx emissions rating of 0.15g per km or less. Normally, these details are recorded on your bike’s V5C (logbook). If not, you can request a Homologation Certificate or a Certificate of Conformity from your bike’s manufacturer for proof.

TfL does not exempt 2-stroke engines from their controversial ULEZ charges. The reason why 2-strokes are included in the dreaded £12.50 per day fee is that most scooters and bikes which have this type of engine were not Euro-3 certified. The good news is, there has been plenty of evidence to suggest 2-stroke engines give off reduced NOx emissions.

To prove your bike should be exempt, you may have to get it tested. The cost of a test is £175. It might sound pricey but its the equivalent cost of 14 days within the ULEZ zone, so if you can get passed, it’s worth it in the long run.

Some people are actually proving the TfL wrong. For example, the Mayor of London has stated 2-stroke engines are seriously harmful but a lot of them aren’t and some have passed the ULEZ test.