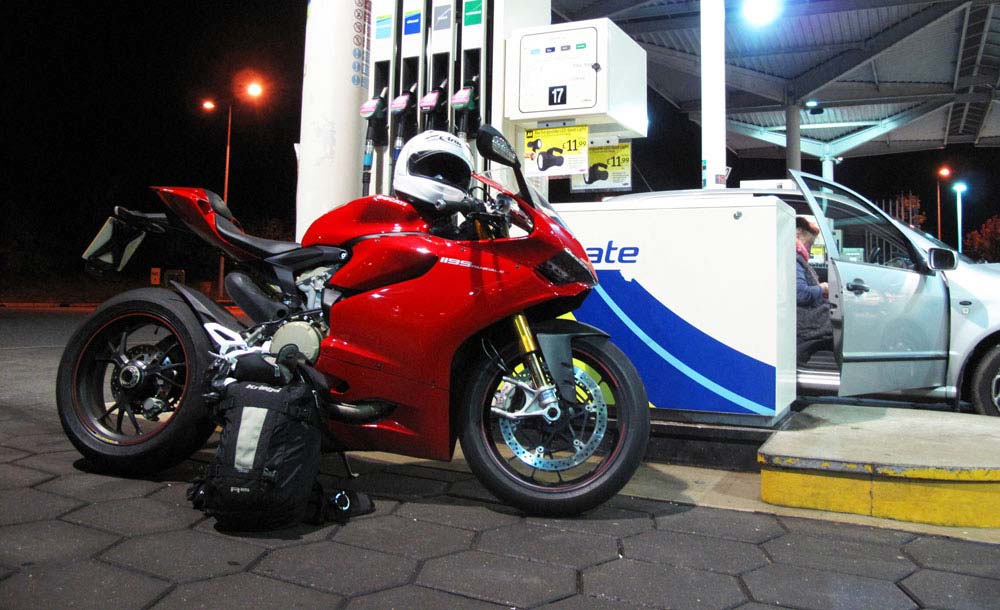 Ethanol is alcohol. The name comes from Ethyl Alcohol and it has the exact same chemical composition as the alcohol that you’d find in your pint of lager (or indeed a glass of wine if you’re that way inclined). It can be distilled from renewable sources, like grain, corn, potatoes and sugar. It’s a colourless liquid that is highly flammable which makes it a viable product when it comes to powering the internal combustion engine.

E10 petrol means that there is a 10% ethanol content in the fuel (the other 90% is petrol). At the moment we’re all using E5 fuel at the pumps and that has a 5% ethanol content. E10 has been available on the continent for years however it’s still not as widely used as E5 petrol – in petrol stations where both are sold E10 (Somewhat ironically) only has a 10% take-up.

In the UK petrol retailers have been able to sell E10 petrol since 2012 but to date none of them have, as they know it will confuse customers and may also lead to customers switching brands.

Why is E10 being introduced?

The main reason is due to reduced emissions. Ethanol emits less CO2 than petrol and as it is not a fossil-fuel, it also helps reduce our reliance on oil-derived fuels. The introduction of E10 is part of the UK government’s drive to phase out the internal combustion engine with a view to reaching a net zero-emissions target in 2050.

The current E5 (5%) maximum level mandated by the Renewable Transport Fuels Obligation is due to be raised to a 10 per cent maximum level (known as E10, it will be labelled Unleaded 95 E10) in accordance with the EU Renewable Energy Directive (RED) by the end of 2020.

So what’s the issue with E10 petrol?

The reason E10 petrol is in the spotlight at the moment is that the UK government has introduced a proposal to make E10 the standard grade at petrol stations from 2021. This is causing uproar in some circles as E10 can cause issues with older vehicles. This is especially important for bikers, as some older fuel-injected motorcycles and all carburetted motorcycles will be affected by the introduction of E10.

For now at least, E5 will continue to be available but only in the premium petrol options. The regular ’95 RON’ petrol will switch to E10 while E5 will be available for the ‘super’ petrols, for example Shell V-Power and BP Ultimate. So if you want to steer clear of the issues that can arise from E10, then stick to the premium petrols.

The vast majority of motorcycles produced after 2010 will run on E10 petrol without any issues. However there is another issue. Ethanol is hygroscopic, which means it absorbs water. This is an issue for all bikes and for some a serious issue. First of all, the ethanol can damage the tank, eating away at the internal coating and causing tanks to swell, leak or split. The ethanol can also perish rubber seals and corrode metal parts that were never designed to come into contact with water. Petrol acted as a lubricant and corrosion defence but with the higher-content ethanol-petrol, these issues become more pressing.

E10 is less of an issue for bikes that are in constant use however most bikes spend a few months of the year laid-up and this is where the damage can be caused. Bikes with carbs will suffer if a fuel additive like this one isn’t used and even modern fuel-injected bikes can suffer from injector issues if left standing for prolonged periods of time.

Can a fuel additive help?

or indeed any stabilizer like these ones will reduce the chances of E10 petrol causing damage to your bike.

In some cases, even fuel injected bikes won’t start after they have been left for a longer period of time due to the injectors being gummed-up by the ethanol.

Well-known engine tuner Mark Brewin of BSD reckons that engines that use E10 suffer from gummed-up valves and that a fuel stabilizer will reduce this issue. Brewin has called the introduction of E10 ‘a nightmare’.

The introduction of E10 is subject to a government consultation which you can read here. However seeing as most cars will be unaffected and motorcycles only make-up around 2% of vehicles on UK roads, it’s unlikely that even a bitter fight-back from pre-2010 bikers will make any difference.

Can you get Ethanol-free petrol?

We were sent in this tip by reader Max Dobb. If you’re wondering whether or not you can still get Ethanol-free petrol, the answer is yes. Esso Synergy Supreme+ is Ethanol free in most parts of the UK apart from Teeside, Devon, Cornwall and Scotland …(although confusingly the pump handles have the E5 logo applied. This has been confirmed by Esso technical support. So for now at least, you can put ethanol-free petrol in your tank. Owners of carbureted motorcycles, rejoice!

BRP
All models belonging to the L-category are E10 compatible.

Harley Davidson
All Harley-Davidson models from Model Year 1980 are compatible with E10 fuel.
All models before this model year should use RON 98 fuel.

Honda
All Honda motorcycles and mopeds produced for the EU market since 1993 can use ethanol-blended gasoline up to 10% although carburettor-equipped models could experience poor driveability in cold weather conditions.

All other Kawasaki models from 2011 onwards are compatible.

KTM
KTM motorcycles and ATVs are compatible with E10 from the model year 2000 onwards.

Piaggio
Most models over 50cc belonging to the Piaggio Group are compatible with E10 from 1.1.2011 onwards. Piaggio does not recommend use of E10 on Mopeds (i.e. 50cc) currently in production. A full list of E10 compatible Piaggio models will be published soon, here: http://www.dsa.minambiente.it/DirettivaCarburanti (in Italian).

Victory Motorcycles
All Victory motorcycles can use gasoline that has been blended with up to 10% ethanol (E10). Check fuel’s octane rating for compatibility with the vehicle according to the owner’s manual.

Triumph
All models, starting from Model Year 1990, are compatible with E10.

Yamaha
All Yamaha models from Model Year 1990 are compatible with E10.

Will E10 petrol mean my bike makes more horsepower?
No. While ethanol has a higher RON Rating than petrol (108 RON), it won’t mean your bike makes more power. If your bike’s engine was designed to run on E10 (or indeed any petrol with a higher than 10% ehtanol content) it could make more power but the compression ratios would have to be changed. In short, this isn’t something you can just remap on a dyno.

Thanks to the following websites which helped us write this article: